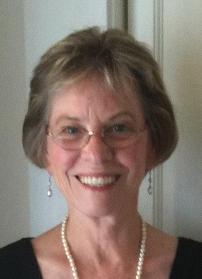 She brings to the Center many years of experience with both children and adults. Her career began in the California school system where she had classrooms for severely language disordered children as well as the emotionally disturbed. She was selected as a Mentor Teacher and her Intervention Program Classroom became a model for the state.

She moved to Florida in 1989 and opened CSLTC Inc. in 1990. Since that time she has been providing excellent speech, language and swallow services to clients of all ages in a wide variety of settings; including home based, hospital based and office based therapy.

She is a member of the American Speech Language and Hearing Association, ACE award; Florida Speech Language and Hearing Association and the local Nu Voice Club. She has also served on the Advisory Councils for many local Home Health Agencies and has provided workshops and in-services for Martin County Schools, private schools and Home Health Agencies.

Patricia is certified in Neuro Muscular Electric Stimulation Therapy as well as the Lee Silverman Voice Treatment Program. She also trained under Eric Blom to provide therapy to laryngectomized patients.

She is friendly and approachable and finds great joy and satisfaction in her service to the community as a speech language pathologist. 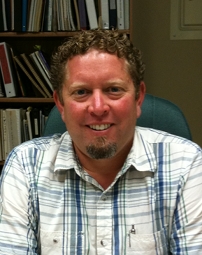 He brings to the Center many years of experience with both children and adults. His career began in the California school system where he evaluated and treated school aged children with speech and language disorders.

He moved to Florida in 1999 and was employed as a speech language pathologist with Rehab Works in Jacksonville. In 1999 he went into private practice for himself and opened First Coast Speech and Language. In 2001 he moved to south Florida and joined the practice of CSLTC, LLC.

Since that time he has been providing excellent speech, language and swallow services to clients of all ages in a wide variety of settings; including home based, hospital based and office based therapy.

Kenneth is certified in Neuro Muscular Electric Stimulation Therapy as well as the Lee Silverman Voice Treatment Program. He is also competent in providing therapy to laryngectomized patients.

He is a competent, enthusiastic Speech Language Pathologist as well as an active member of the community. 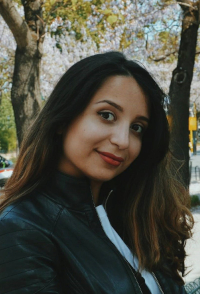 Natalie Rosado, MA, CCC-SLP has been a valued member of the CSLTC team since 2020. She joined us as an enthused Clinical Fellow after earning both her Bachelor’s and Master’s degrees in Communication Sciences & Disorders from the University of Central Florida. Since 2016, she has provided bilingual speech and language services as a Speech-Language Pathology Assistant in pediatric clinics in both Greenacres and Oviedo, FL.  Natalie has worked in a variety of settings spanning the life spectrum: preschool, outpatient, inpatient, skilled nursing facilities, assisted living facilities, and adult care centers.

For leisure, Natalie engages in digital art and graphic design; her infographs on dysphagia and motor speech disorders have been featured on SLP-based collections on Pinterest and Instagram. 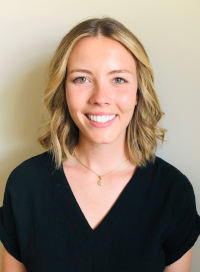 Sophia has experience working in a variety of settings with all age groups. She is passionate about working with adults with acquired communication and swallowing disorders and emphasizes providing functional, patient-centered care.

Alex Jansson, MS, CF-SLP, joins the CSLTC team as a clinical fellow from New Jersey. Alex graduated from Misericordia University where she earned her Bachelor’s degree in Health Sciences followed by her Master’s degree in Speech Language Pathology.

Alex completed her clinical externships in the outpatient and school settings working with all age groups and a wide variety of diagnoses. Driven by the desire to help her patients reach their full potential, Alex utilizes evidence-based practices that are individualized to each patient.

In her free time, Alex enjoys the beach, traveling, and running!

Nicole Monti is originally from Bethel, Connecticut. She joined the CSLTC, LLC team in 2020 as Office Manager.

Nicole comes to us with many skills including customer service, communication and leadership experience. As the voice and face of our office, she is an important part of the team. She is kind and family oriented which is important to both our staff and our patients experience.

Nicole adores nothing more than being a loving mom to her daughter. She has a huge heart for animals, enjoys beach trips and traveling with her family.